We’ve been waiting to go to Piha for a long time. We saw it on the TV back in th UK last year but for various reasons we didn’t make it out there while on our hols last year.

PIha is an awesome surf beach on the west coast, west of Auckland, beyond the huge Waitakere reserve. Piha can be a dangerous beach and it was easy to see why. The surf was big! The Tasman sea was dealing out some consistently big waves to the surfers.

It was a great beach. Rich walked up Lion Rock (the great mass in the middle of the beach) which used to be a place of Mauri settlement. We found crabs and star fish in the rock pools. It was most definitely worth the drive over and no doubt as soon as the surf boards are dusted off  when our container arrives we’ll be back! 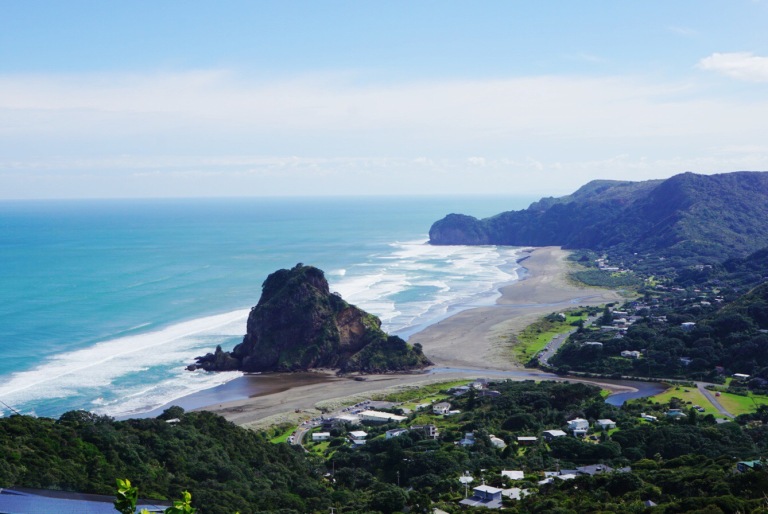 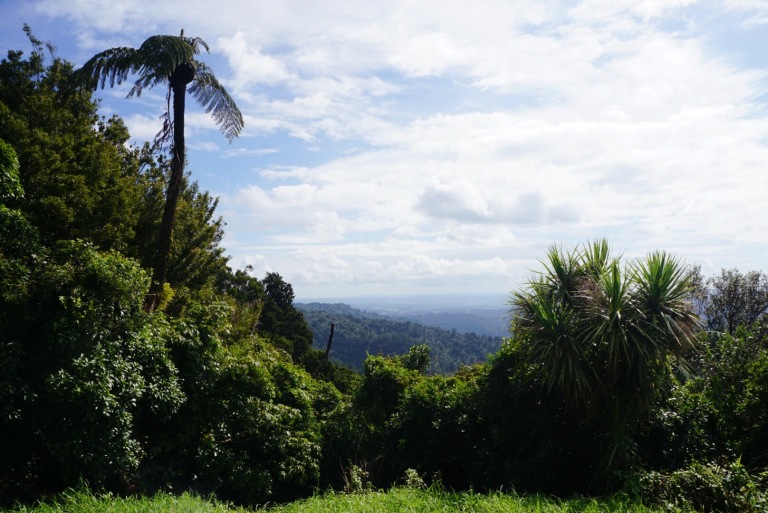