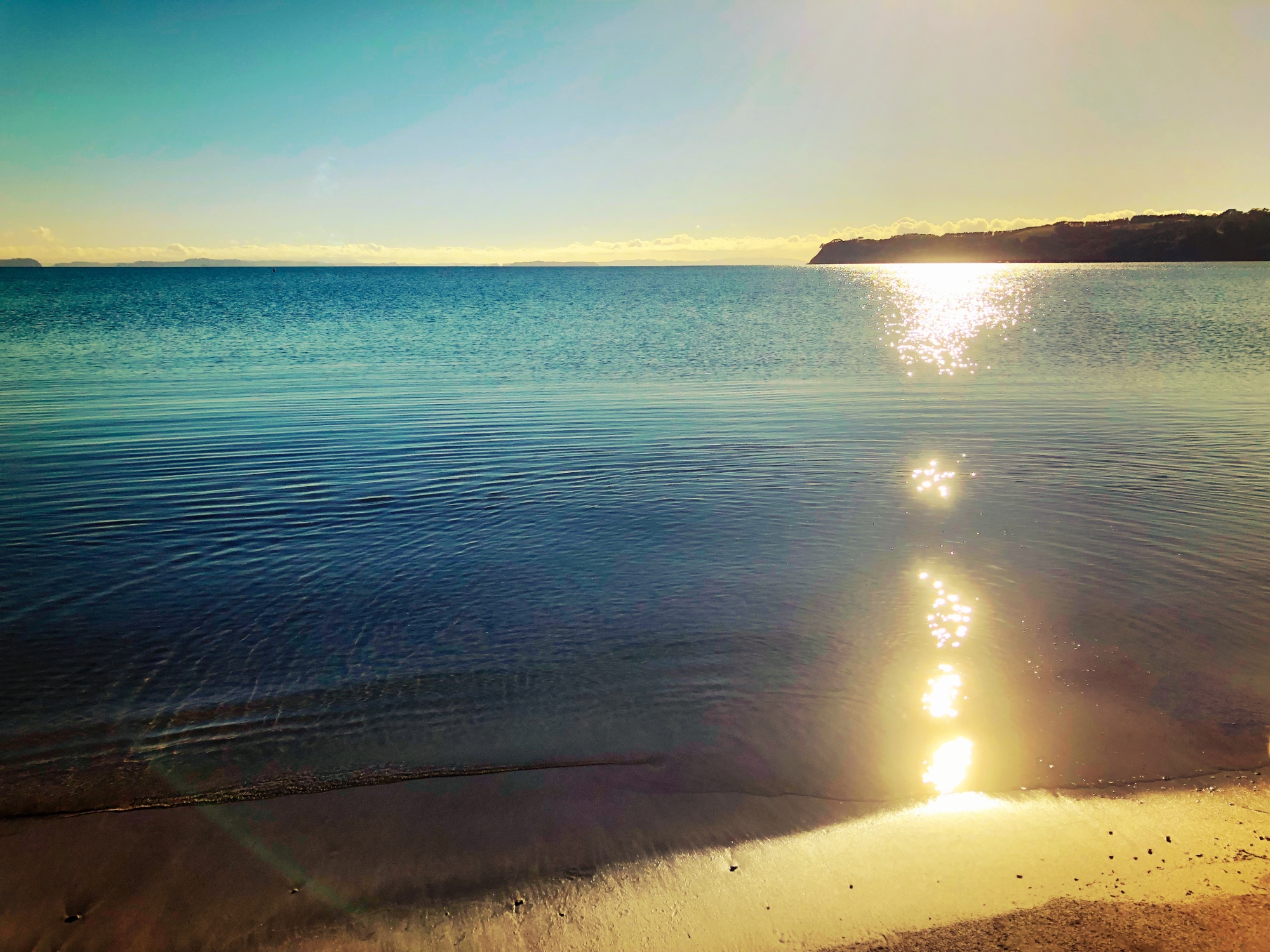 So there is a theme really both to my lack of posts, lack of ‘big camera photos’ and general lack of time.

Life has been pretty crazy down in our little part of the world. This year I have returned to working full time (ish) and we have bought a house. Life has been more than just a little crazy.

I still have Tuesdays with my boys and we are generally found down on a beach playing in the sand and then filling the car with it as it pours from pockets, socks and gumboots. The sad fact is that we haven’t had so much time for travelling around and even when the winter sky has been blue we’ve had too many moving ‘jobs’ to do to really get out and about.

We are in our new house now though, all the boxes are unpacked and most things have found their new homes and so we can once again start to enjoy the NZ countryside again. Tomorrow is the first day of Spring (yay) and we have some awesome trips planned in to places we’ve not been before and some of our favourite spots too.. time to get that camera and drone charged up!

For now I have to make do with my iphone photos, which to be honest aren’t too shabby. This photo is one of my favourites from this winter taken at Big Manly beach on the Whangaparoa peninsula. The morning sky was especially clear and the water looked much more inviting that it actually was.